A Chicken and Traffic Stops Lead to Arrests

Why did the chicken cross the parking lot?… Because it was stolen from a nearby grocery store.  Monday morning Grass Valley Police responded to a call at the downtown Grass Valley Safeway to the report of man who had been asked repeatedly to vacate the premises after going in an out of the store multiple times throughout the morning.
Click here to listen to Sgt Joe Matteoni 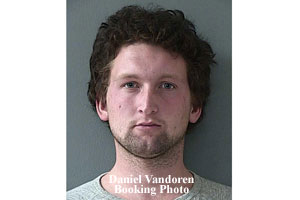 Nevada City Police initially stopped a vehicle with multiple occupants for a violation. A Grass Valley Police officer, listening to the radio chatter around the event,  recognized the name of the car’s owner.  According to Grass Valley Police Sgt Joe Matteoni, the vehicle owner, Jamie Hannahs, had a warrant for her arrest, so the the Grass Valley officer responded to the call and took Hannahs into custody. Matteoni says that a vehicle search turned up additional information tying Hannahs to another crime.
Click here to listen to Sgt Joe Matteoni 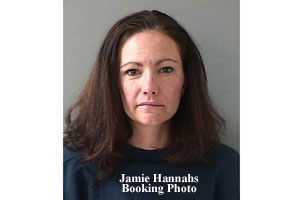 Hannahs was also in possession of items suspected to have been in the stolen vehicle as well as the keys. She was booked into the Nevada County Jail for her warrant, suspected vehicle theft, and possession of stolen property.

A pair of Nevada County residents were taken into custody following a traffic stop for a malfunctioning license plate light just after midnight Monday.
Sheriff Royal says that the driver 45 year old Angel Fox of North San Juan was on probation. The deputy asked Fox and her passenger 63 year old Keith Thomas of Nevada City to get out of the vehicle and Fox gave permission for the vehicle to be searched.
Click here to listen to Sheriff Keith Royal 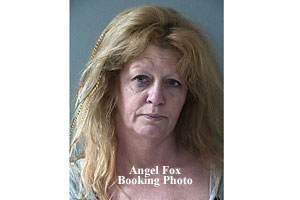 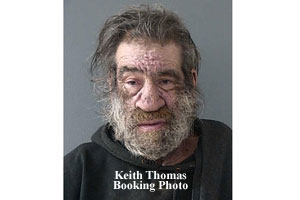 As a result, both Angel Fox and Keith Thomas were arrested for possession of a controlled substance.