A rash of residential burglaries in Auburn have police on alert and several photos of two suspects may help identify the thieves.
Auburn Police Sgt Dave Neher says there have been 7 related incidents beginning July 25th.
Click here to listen to Sgt Dave Neher 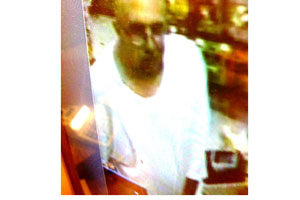 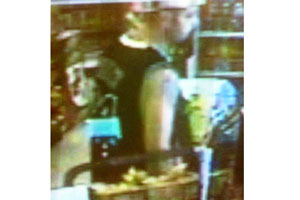 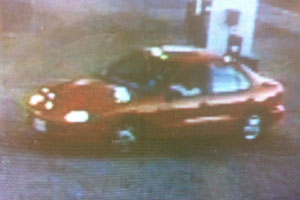 According to police, the suspects enter the residences through open doors but have also used garage door openers to gain access.
Click here to listen to Sgt Dave Neher

The suspects appear to be driving a red four-door sedan.
All of the burglaries have occurred while residents are home and often asleep. Most of the burglaries occur between 9:30 PM and 3:00 AM, bu there have been a couple in the early evening.

Sgt. Neher is asking anyone with information about the burglaries or the suspects to contact police. Neher also urges all residents to lock there homes and cars as a deterrent to potential burglars. Photos of the suspects and vehicles are posted on KNCO.com