Auburn Police have made an arrest in a report of embezzlement from the Tri Counties Bank, 789  High Street  in Auburn.  Detective Sgt. Dale Hutchins says the loss of $8,000 occurred over 6 months between June and   December , but the loss was not reported to Police by bank officials under after an audit was completed.
Click her to listen to Detective Dale Hutchins

Valenzuela had since left the banks employment by his own choosing but Auburn Police were able to track him to the Sacramento area where he was questioned and confessed to the  theft. The 34 year old Valenzuela was was booked into the Placer county Jail on one count of Felony Embezzlement. 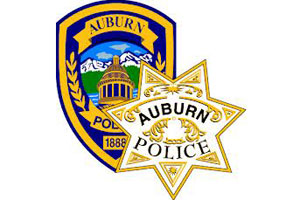 and meeting with the landlord.