The suspect in a Nevada City bank robbery back in June has been given the monicker “The Bad Breath Bandit” by the FBI and has been tied to two other bank robberies in the North State.

FBI Public Affairs Specialist, Gina Swankie, tells KNCO that the Bad Breath Bandit was given his name because of the disguise he wears in the bank.

Swankie says that the bandit also tends to wear similar clothing in all of the cases.

The FBI also says the behavior in each of the banks has also been consistent.

The Bad Breath Bandit robbed the Nevada City Tri Counties Bank on Sacramento Street the afternoon of June 17th after being chased out of the Bank of the West on Brunswick Road earlier the same day.
On September 25th he robbed a Umpqua Bank in Los Molinos California north of Chico. The Bandit’s most recent activity was robbing the Tri Counties Bank in Durham California south of Chico on November.
He is considered to be armed and dangerous.

Anyone with any information regarding the Bad Breath Bandit’s activities or these robberies are asked to to call 911, local law enforcement, or the FBI. 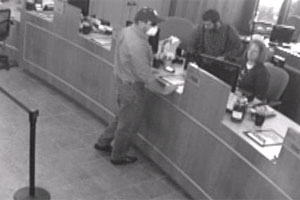 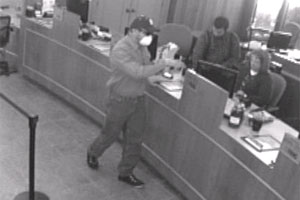 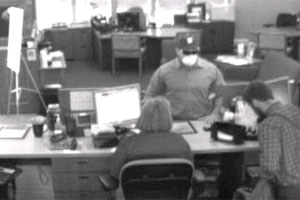 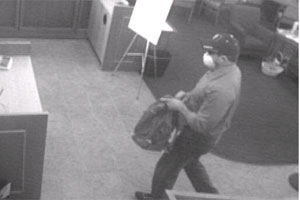 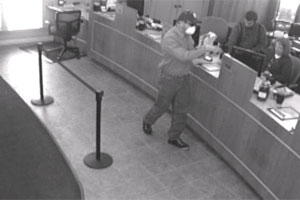 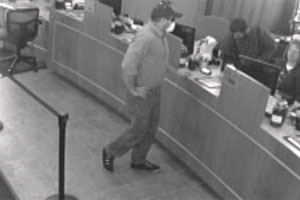