Truckee Police responded to a bear stuck in a car Wednesday evening in the 11500 block of Saint Bernard Drive, in Tahoe Donner. 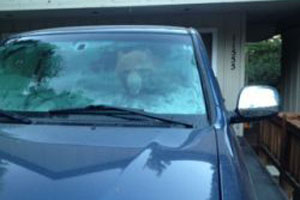 A juvenile bear gained entry into an unlocked truck in Tahoe Donner and promptly got stuck in the vehicle when the door shut behind It. Truckee Police officers arrived and quickly released the frightened bear.

Residents are encouraged to lock their vehicles and not keep any food or other odoriferous items in their cars that would attract hungry bears. 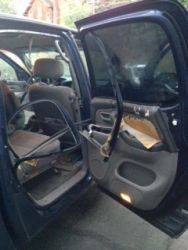