Big Oak Valley Man Arrested on Drug and Other Charges

A Big Oak Valley  man who was on a three day, suspected methamphetamine binge has been taken to jail by Nevada County Deputies.  Sheriff Keith Royal says a call of a disturbance came in yesterday at 3:40 p.m.  from a home in the 23-thousand block of Hydraulic Way.  Upon arrival, deputies found several individuals at the residence and 46 year old Ehren Eleby carrying a sharpened pipe and running up a hill. 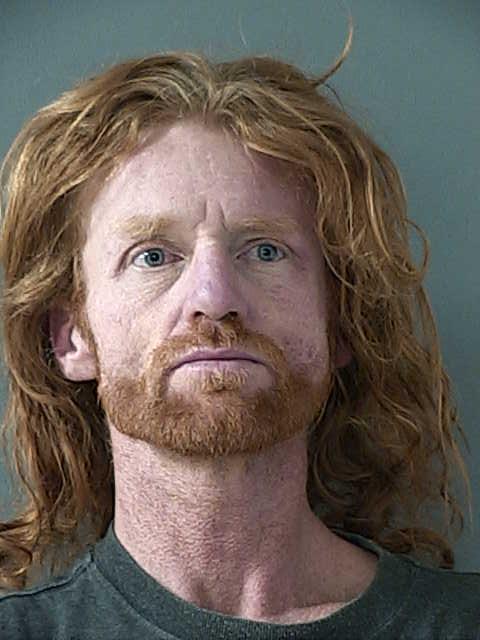 The Sheriff says no one at the residence had been injured, and after a foot pursuit, Eleby was taken into custody.  The Sheriff says there was another incident at booking into the jail.

Eleby’s charges include assault with a deadly weapon, making terrorist threats, domestic violence, bringing illicit drugs into a jail facility and possession of a controlled substance.