The Truckee Fire District responded to an apartment fire over the weekend and then needed to summons the Truckee Police for assistance. An apparent apartment fire had been started by what appeared to be illegal drug manufacturing activity.
Click here to listen to Sgt. Robert Womack

Truckee PD Sgt Robert Womack says upon arrival and initial investigation discovered that the suspects had attempted to get rid of some of the evidence.
Click here to listen to Sgt. Robert Womack

The suspects apparently had the scientific knowledge of how to create the honey oil, but did not understand the interaction of flame with gas.
Click here to listen to Sgt. Robert Womack

Three suspects,  Yvenel Casseid, Austin Coton, and Kiev Watson were arrested for manufacturing drugs, conspiracy, and child endangerment. The fourth suspect Anthony Garner was burned during the explosion and was treated at Tahoe Forest Hospital before being arrested on the same charges. 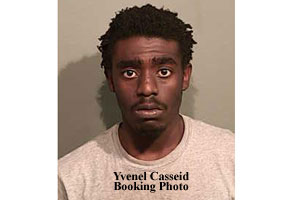 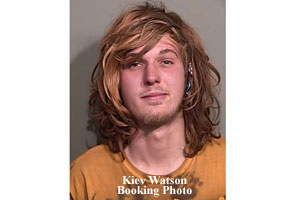 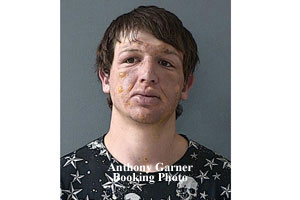 Austin Coton is not pictured