CHP Asks Public to Be On Lookout for Suspect

The CHP Grass Valley Office has released a photo of the subject Jeffrey Caldwell…He is their primary person of interest in a case reported Tuesday where the driver of a reckless, stolen vehicle was involved in a series of incidents from SR-20 near the Omega Rest Area (outside of Nevada City) through the town of Washington,… the photo, which is posted with this story on the KNCO.com website is from mid 2012 but is a fair representation of his current likeness. Caldwell has not yet been located. It is believed he stole multiple vehicles during the incident, committed one or more burglaries, threatened multiple residents in the area with a silver handgun, and fired the handgun into the air multiple times.

After an extensive search of the greater Washington area, the suspect is still at large and is considered armed and dangerous. The CHP is requesting assistance from the public for information on the whereabouts of the suspect as well as locating any additional victims or witnesses that may have been involved in the incident Tuesday. 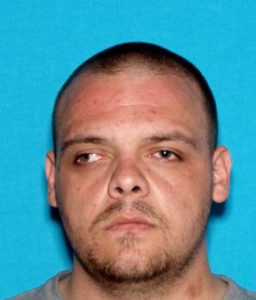