Colantuono Appointed to State Bar Board of Trustees 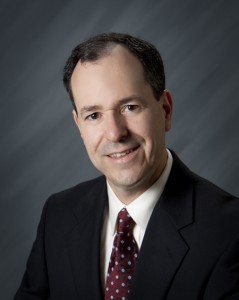 Speaker of the California Assembly John A. Pérez has appointed Grass Valley City Attorney Michael G. Colantuono to a three-year term on the Board of Trustees of the State Bar of California, the state agency which regulates the practice of law in California. Colantuono will join the Board at the Bar’s Annual Conference in Monterey in October.

Colantuono said: “I am deeply honored by this appointment. I look forward to working with the Bar’s other Trustees to protect the public, serve the profession, and seek adequate funding for our judicial system. I am grateful to the Speaker for this opportunity to continue my public service in a new setting.”

Legislation governing the Bar Trustees calls for a transition over the three years from 2012 to 2014 from a 23-member Board with 15 lawyers elected by lawyers around the state, plus appointed and non-lawyer members to a 19-member Board with 6 elected lawyers, 7 appointed lawyers and 6 non-lawyer members. Due to this transition, Colantuono will be the only lawyer who practices in the more than 20 counties north of Sacramento to serve on the Board in the 2012-13 year.