A domestic dispute Wednesday afternoon did not end well in the small town of Sheridan north of Lincoln in Western Placer County.
According to Placer County Sheriff Public Information Officer, Dena Erwin, deputies responded to an altercation involving a mother and daughter around 1:00 PM.
Click here to listen to Officer Dena Erwin

as full response from the sheriff’s office to the home on Andressen Road .
Click here to listen to Officer Dena Erwin 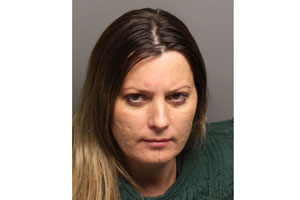 The victim’s daughter, Ana Maria Bejenariu, 32 apparently used a knife from the house as a weapon during the altercation. Bejenariu is in custody pending the investigation.