Ex-Felon and a Southern California Man Arrested in Separate Incidents 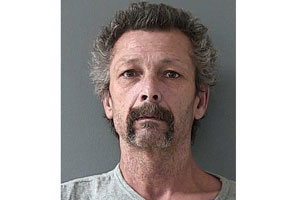 Cortez was taken into custody and booked into the Wayne Brown Correctional Facility on possession of a firearm and ammunition charges. Bail is set at 50,000.

In a separate incident a 28 year old male from Costa Mesa was taken into custody on the outskirts of Nevada City. Sheriff Royal says deputies first noticed a vehicle with a body lying next to it around 1:00 AM Wednesday morning.
Click here to listen to Sheriff Keith Royal 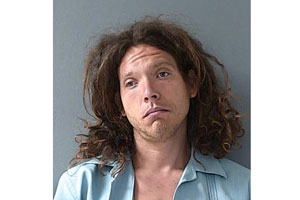 Buchanan is being held on a No Bail warrant from another jurisdiction.