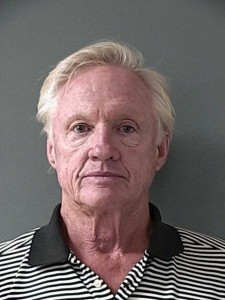 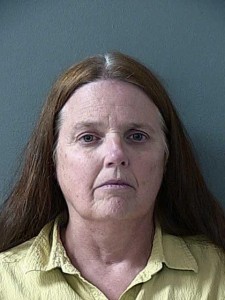 surrendered to the jail early this morning and are being charged with 66 felony counts of elder abuse, securities fraud and conspiracy.   Bail for both was set at $600,000.  Lester listed his occupation as a Mortgage Broker and his address in Indian Wells, California.

Lester’s wife, Ellen Lester is being charged with two felony counts of conspiracy and securities fraud and her bail was set at $50,000. 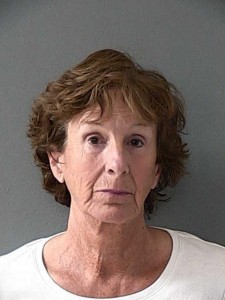 Former Gold Country Lenders business associate  Jon Blinder,  the current President of Nevada County’s Economic Resource Council surrendered to the jail yesterday and is charged with four felony counts of securities fraud. Bail  was set at $150,000. Blinder has since  been released on bail. 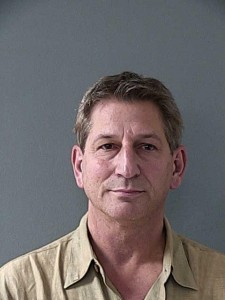 A News release from State  Attorney General Kamala Harris says the four suspects have been charged with securities fraud, conspiracy and elder abuse for operating a Ponzi scheme that bilked dozens of investors of over $2.3 Million.    Lester, the owner of  Gold Country Lenders for three decades allegedly lured residents  with the promise of high interest payouts to fund loans to people who either didn’t qualify for a traditional bank loan or who needed money fast.   The recession of 2008 began the crumble of the  investment scheme and many people lost their life savings and retirement nest eggs.

Lester in a Sacramento Bee interview last year denied acting unethically and contends that people who pocketed profits are now distorting what he did after they suffered losses.     The  state  Attorney’s office and the Department of Corporations have been investigating Lester’s firm Gold Country lenders inc. for several years following complaints by investors that they were misled when they invested with the company.   Lester , 65, opened Gold Country in 1991 and became one of Nevada County’s most prominent construction lenders, financing loans from the bundled savings of neighbors and acquaintances.