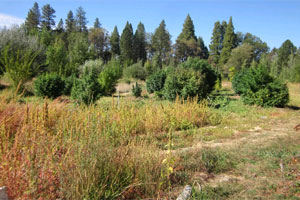 Sheriff Keith Royal says the two were detained while detectives completed the execution of the search warrant, and what they found at the residence was 54 mature outdoor marijuana plants, 4 to 8 feet in height; 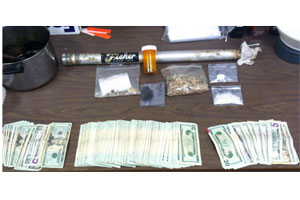 click here to listen to Sheriff Royal
As a result, Kitchens went to jail for a variety of charges including Possession of a controlled substance; Possession for Sales, Possession of a firearm during commission of a felony; Child endangerment; Marijuana cultivation and Child pornography.

Nevada County Child Protective Services took custody of the juveniles and Nelson was arrested for Possession of a controlled substance (methamphetamine) , Cultivation of Marijuana; and Child endangerment. 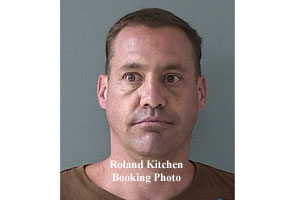 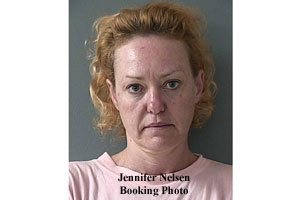