If you see some businesses with balloons flying at their front doors later this afternoon, it’s likely they are supporters of the Meals on Wheels program in Nevada County.
Sandy “Jake” Jacobson is the Executive Director of Gold Country Community Services which runs the Meals on Wheels program. She says today, volunteers will be delivering the balloons to publicly recognize and thank their donors, volunteers and local businesses.

Jacobson says the meals on wheels program has been growing steadily year after year. 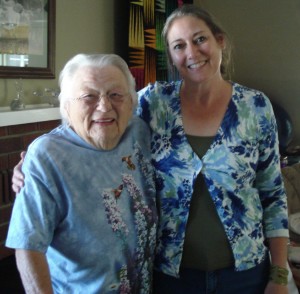 The program does rely on volunteer drivers to deliver the meals, and Jacobson says she is in need of three new volunteers to take over for some drivers who are retiring. She says they could also use some more volunteers for their firewood program that delivers firewood to seniors who use wood stoves for home heating. Call Gold Country Community Services at 273-4961 for more information.
—