Massage parlors in Nevada City and Auburn have been shut down and the co-owners arrested following a 7 month investigation into pimping, pandering and human trafficking at both locations.
Nevada City Police Chief Tim Foley says the initial investigation was launched by citizen complaints concerning the Oriental Health Therapy massage parlor located at  305 Railroad Avenue, Nevada City.

Nevada City Police Officer Scott Goin connected events in Nevada City with another massage parlor in Auburn and found out the Auburn Police were conducting a similar investigation at the Asian Massage Therapy & Foot on Lincoln way in Auburn. It was determined that a Julie Feng co-owned and managed the business in Auburn and she also co-owned the business in Nevada City.  Feng is the only person listed with a massage license at both of the businesses, but  detectives found that Feng’s license was fraudulent. The other co-owner was identified as Phillip Hudson of Auburn. Chief Foley says decoys were used to uncover illegal activity.
click here to listen to Chief Foley

Chief Foley says human trafficking was suspected because of the age, lack of English and demeanor of some of the people working in the massage parlors.
click here to listen to Chief Foley 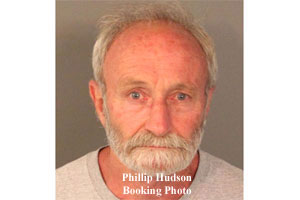 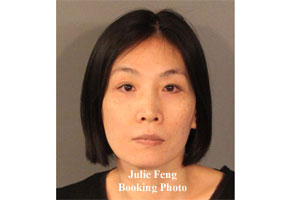