Within 10 minutes and only 350 gallons of compressed air foam, the fire was under control and the interior attack team had contained the fire in all involved rooms.  Thanks to the rapid response and a total of 11 firefighters responding they   managed to save the structure.  North San Juan Engines 6160, 6164 and Water Tender 6191 responded and mutual aid was provided from Camptonville Fire Department with their mobile air filling station. From the first alarm to full containment was less than one hour. 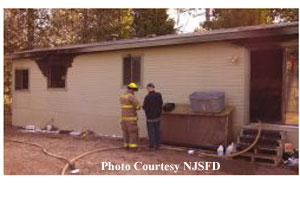 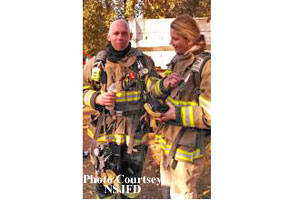 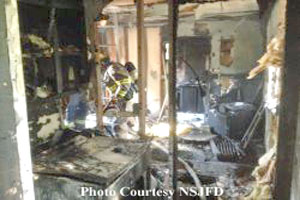