More suspects wanted for various warrants were re-arrested in Grass Valley over the weekend.  According to Grass Valley Police Department Lt Alex Gammelgard a patrol officer on duty in the vicinity of the Sutton Way Safeway spotted John Blanton whom he recognized as being on the warrant list.
Click here to listen to Lt. Alex Gammelgard 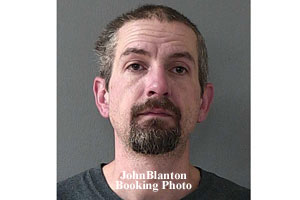 Blanton was taken into custody for the warrants and drug related items.
Earlier in the weekend another AB 109 early release probationer was arrested following a fight in front of a Grass Valley establishment near South Church Street and West Main Street.
Click here to listen to Lt. Alex Gammelgard 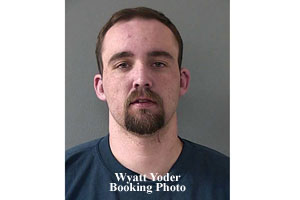 Yoder was transported to the Wayne Brown Correctional Facility. There has been an increase in AB 109 early release violators on the street as room in the county facilities is now being taken by non-violent, non-sexual, and non-serious offenders that in the past had been housed in state prisons.