I saw a picture of actor Shia LaBeouf doing some work for his role in the movie Lawless the other day.  The first thing I thought was is he doing a movie about the show bomber Richard Reid?  You decide: 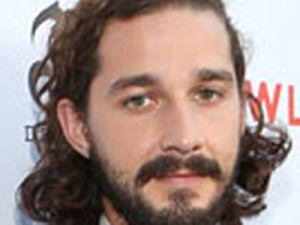 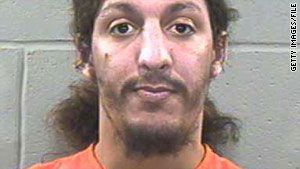 Maybe it was Joaquin Phoenix: 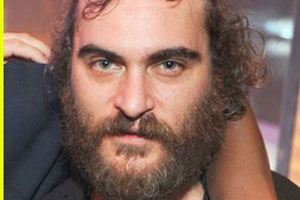