Another arrest of an online predator in made by Placer County Sheriff’s detectives. Public Information Officer Dena Erwin tells KNCO that Shawn Michael Roediger 26 was arrested without incident at his home Monday night. Roediger had been communicating with what he believed was a 13 year old girl. 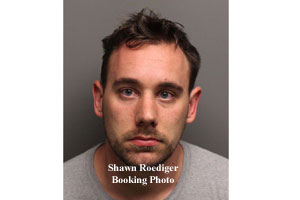 Roediger was booked into Placer County Jail and bail is set at 100,000 dollars.

In a  separate incident the Placer County Sheriff’s Office is asking the public’s assistance in locating a missing Truckee man.

Detectives received information from family members that Eusebio Nunez, 49, had not returned home and was missing.

Nunez was last seen leaving his home on Friday, July 25, at around 8:30 a.m. He is a local business owner and was last seen wearing gray dress pants. Nunez is Hispanic, 6 feet tall, weighing 175 pounds, with brown hair and brown eyes. He was driving a gray 2001 Honda CRV, California license plate 7BDN819. 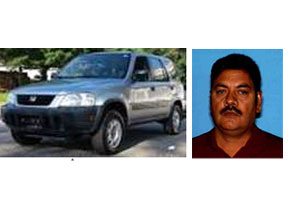 Anyone who may have seen Nunez or his vehicle since July 25 is urged to contact the Placer County Sheriff’s Office.

Just wanted to say thank you officers for for your good works.we go way to easy on these guys .