On Thursday July 7th at 1 p.m.  Nevada County Sheriff’s Office Narcotics Detectives served a search warrant in the 18000 block of Rainbow’s End Road in Nevada City after observing a sophisticated marijuana operation during an overflight. .Sheriff’s Captain Paul Schmidt says what they found During the execution of the search warrant.

A total of 1047 marijuana plants were also located in several different grow locations on the property. Several firearms were seized, including an AR-15 rifle. and there was more.

The property had three large greenhouses and additional outdoor grow area on a terraced hillside. Equipment being utilized included an eight-ton air conditioning unit, water pumps, fans, and grow lights. Numerous RV’s and shanties were being occupied with a sewage connection to the main house. Sewage was diverted from the RV’s and spilling out on the ground. 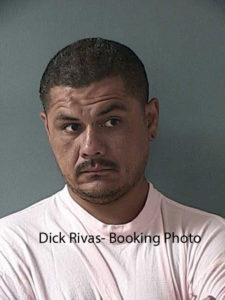 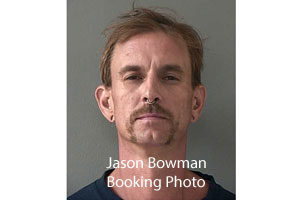 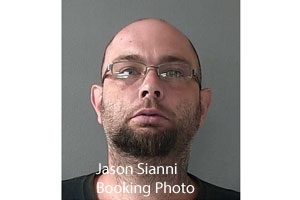 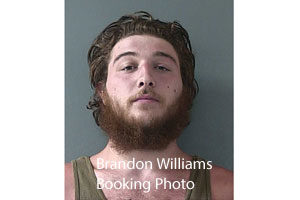