A Nevada man in custody after sexually assaulting his traveling partner at a Truckee Motel. The incident occurring late Thursday night. Truckee Police Sgt. Robert Womack says apparently the man and woman were traveling together and decided to stop in Truckee for the night.

According to Sgt. Womack, the couple may have had a relationship.

Even though the subjects knew each other, that does not mean that any sexual advances or acts were consensual. 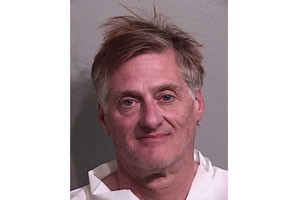 As a result the suspect, 54 Michael Thompson from Verdi, Nevada agreed to be interviewed at the Truckee Police Department where he was subsequently arrested and charged with six felonies related to rape and sexual assault and is being held on 100,000 dollar bail.