Suspect Arrested While Complaining About Ex-Girlfriend 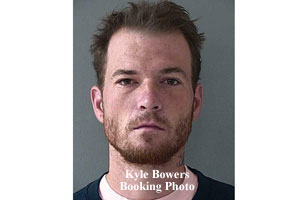 Bowers was released a while after booking only to be re-arrested by Grass Valley Police later that evening for an alleged trespassing charge at Sierra Nevada Memorial Hospital.

A man and a woman were caught in the act of burglarizing a building on Little Valley Road Thursday afternoon. The Nevada County Sheriff Office received a call from a person watching the suspects attempting to break into a neighbors house and vehicles on the property. When deputies arrived they spotted a white Jeep in the driveway and officers noticed something as they identified themselves and approached the vehicle
Click here to listen to Sheriff Keith Royal 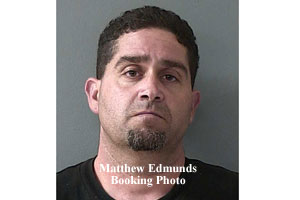 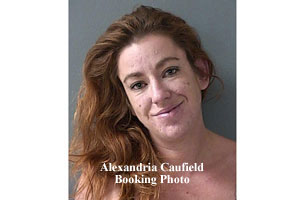 Suspects Matthew Edmunds and Alexandria Caufield were booked into the Wayne Brown Correctional Facility on a variety of charges.

In the South County, Nevada County Sheriff deputies responded to a call in Lake of The Pines of an intoxicated individual damaging a house close to midnight Thursday. Sheriff Keith Royal says that the suspect Casey Merrill was under the influence; and on the way to the house a second call related to the incident came in.
Click here to listen to Sheriff Keith Royal 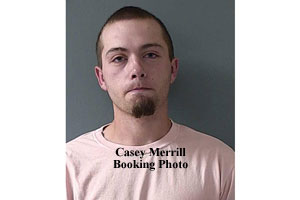 Upon arrival the victim pointed out damage Merill, who was the victims son, had done to the house.
Click here to listen to Sheriff Keith Royal

Merill was located sitting on the floor in a bathroom of the residence and was taken into custody for felony vandalism. 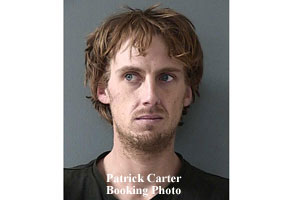 Carter was booked into the Wayne Brown Correctional Facility.