While Grass Valley Police officers were searching for one suspect, they located another… and then found the original suspect several hours later. Sunday afternoon officers were looking for 26 year old Brittany Nash at a Mill Street residence . According To Sgt Clint Bates, the officers didn’t see Nash- but recognized another subject that was on searchable probation.*
Click here to listen to Sgt Clint Bates 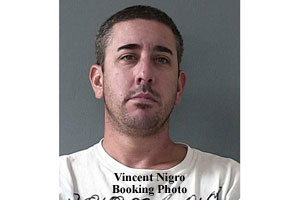 Vincent Nigro was booked into the Wayne Brown Correctional facility for possession of a controlled substance as well as a parole violation.  Several hours later around 11:00 PM, police officers did locate Nash along with a second subject near Walsh and Townsend streets in Grass valley. Both parties provided false identification to the officers. The female eventually was identified as the wanted Brittany Nash.
Click here to listen to Sgt Clint Bates 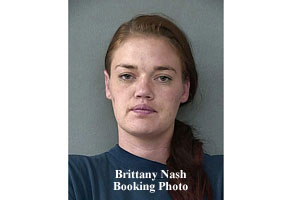 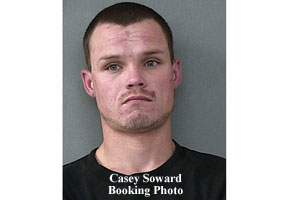 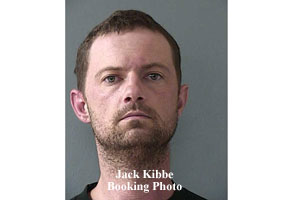 released for holding a knife to a man’s throat, was picked up on Spring Hill Drive for carrying a concealed weapon.
Click here to listen to Sgt Clint Bates

Kibbe was booked for possession of a concealed dagger.