This Is A Test – This Is Only A Test 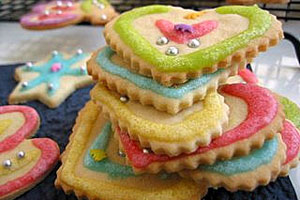 According to new research, simply looking at a picture of something sweet kicks the cravings portion of your brain into gear.  Simply looking at the image makes you want sweets. 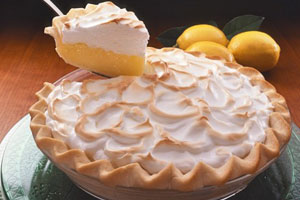 This research mirrors research done with drug addicts.  These addicts were shown PSA spots that included images of needles that were covered by a big “X”.  During brain scans, the pleasure centers of their brains lit up when those images were used.  Unfortunately the big “X” had no effect on the brains reaction to the images of the needles. 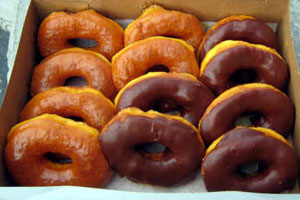 This concludes this test.