A Grass Valley couple and a male from Reno who thought selling a stolen bicycle on Craigslist was a good idea ended up in custody Tuesday. The incident began when a high-end road bicycle valued at 9000 dollars was reported stolen from a Reno Bicycle shop. According to Truckee Police Captain Rob Leftwich, the thieves thought they could sell the bicycle in the San Francisco Bay Area.
Click her to listen to Captain Rob Leftwich

The bike shop contacted the Truckee Police and a plan was put in place.
Click her to listen to Captain Rob Leftwich

The three suspects, Tyden Balais 23 of Grass Valley, Darlene Balmer 24 of Grass Valley, and Darius McGillivray 29 of Reno were taken into custody for conspiracy to commit a crime and receiving known stolen property worth more than 400 dollars. 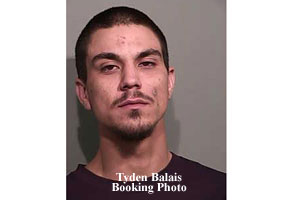 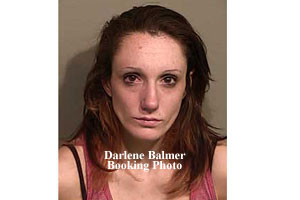 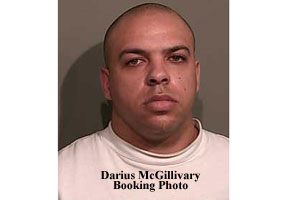