Three arrests Halloween night for transporting marijuana for sale were made by the Highway Patrol in Nevada City. CHP Officer Greg Tassone says officers on patrol observed a driver going over 70 miles an hour on Highway 49/20 between Brunswick Road and Nevada City….

Tassone says the driver eventually stopped at Boulder and Sacramento Streets where officers smelled marijuana and alcohol. They found one pound of the drug inside the car… 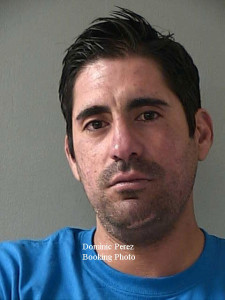 These guys are trimmigrants' it is harvest time people. not all out of state plates you see you see on the road are tourist coming here to enjoy our beautiful Nevada County.