A trio of suspects taken in to custody following a probation search in the South County Tuesday. According to Nevada County Sheriff Lt. Bill Smethers, Narcotics Officers were conducting a search of the residence of 51 year old Jeffery Warren, at a trailer park on Combie Road when they located a small amount of methamphetamine. 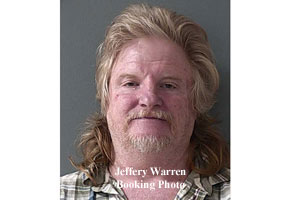 At that point Warren and a female suspect identified as 48 year old Cheryl Jager began playing a version of “he said she said”.* 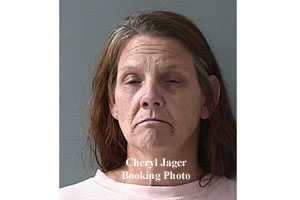 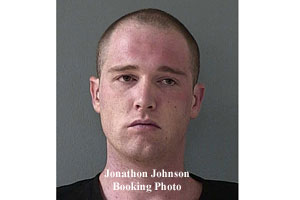 All three suspects were transported to the Wayne Brown Correctional Facility and booked on drug possession related charges.

Great police work, only hope a judge puts then away for a long time. Looks like they have been in the can many times before, put them away for good this time.