Two Arrested and One at Large After Weekend Traffic Stop

Two men have been arrested and a woman is wanted following a traffic stop Sunday evening. 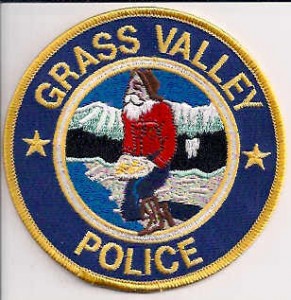 The two men arrested are 26 year-old Bradley Daniel Zinola of Grass Valley, who was found by the officer in the bed of Wold Creek.  He was arrested on charges of resisting an officer, violating probation, and possession of a

controlled substance.  The other man arrested was 23 year-old Douglas Ralph MacDuff of Rough and Ready, who was arrested by a Sheriff’s Deputy after he was spotted attempting to

scale a wall on the north side of Idaho Maryland Road.  MacDuff was charged with resisting and officer, possession of an illegal weapon, and violating parole.  Zinola was released on bail.  Police are still searching for the female driver of the car.