Nevada county Sheriff’s received an anonymous tip last evening at 10:45 p.m. that 2 individuals were stealing marijuana from a marijuana garden on Indian Springs Rd. Sheriff Keith Royal says a short time later deputies found a vehicle parked alongside Indian Springs Rd. containing fresh cut marijuana. they contacted the victim who confirmed his marijuana was missing and he filed a theft report, and the Narcotis task force was called to investigate.
click to hear Sheriff Royal 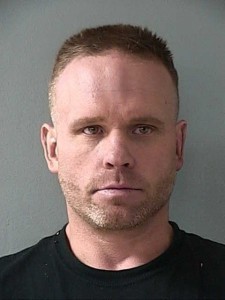 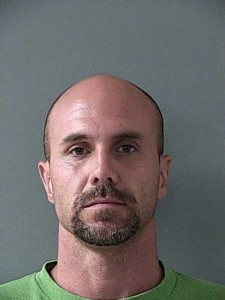 33 year old Jesse Eaton was also arrested in connection with the marijuana theft. The Sheriff says   Eaton and Meyer charged with Grand Theft and Conspiracy and booked into the Wayne Brown Correctional Facility.  the undisclosed amount of marijuana was returned to the victim additionally it was determined that he was in violation of the county nuisance  ordinance on growing marijuana and  the sheriff says his office will be working with the grower to come into compliance.