Two men allegedly involved with stolen cars were arrested by the Grass Valley Police Saturday. Police Captain Rex Marks says officers identified 34 year old Brandon  Burr of Grass Valley as a party of interest in the investigation. Burr was found to be in the possession of another reported stolen car, not the one police were currently investigating.
Click here to listen to Captain Rex Marks 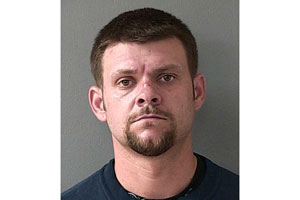 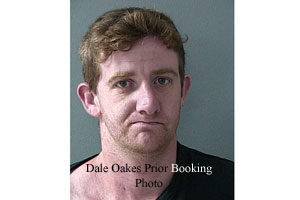 Unfortunately the other suspect Dale Oakes Also have stolen his mother Honda vehicle some months prior but not has been caught or charged with it.
Also Stolen a construction Man’s Expensive tool stolen from his mother home still no arrest for that either this suspect needs to be not just detained but to stay in jail for a long time..

The Suspect Dale Oakes needs not only to be detained but left in jail as he has even stolen his mothers Honda vehicle and then stolen a construction Air compressor from his family property. . This is sad and he needs to be caught
Police department needs to strep up and stop this person !