Two women taken into custody for drugs following a traffic stop over the weekend. According to Nevada County Sheriff Captain Jeff Pettitt the driver began acting suspiciously immediately after pulling the car to to the shoulder of the road. 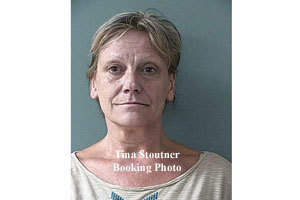 The deputy ordered the woman to sit on the ground which she did but displayed signs of being under the influence. 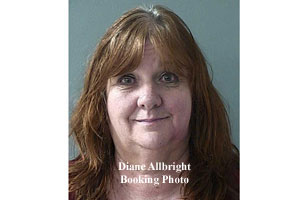 The deputy conducted a field test and determined she was under the influence. The passenger in the vehicle was then questioned and determined to be in possession of hydrocodone pills of which she had given some to the driver.

The driver, 56 year old Tina Stoutner and the passenger 58 year old Diane Allbright were taken into custody for a variety of drug related charges.