Placer County Sheriff’s deputies caught two Sacramento burglars in the act as they stripped pipes inside a foreclosed home in Loomis last night.

An area resident called the Sheriff’s 911 dispatch center at 7:15 p.m. Wednesday to report a suspicious vehicle parked in front of the Old Moss Road residence, where there had been previous incidents of vandalism. Deputies arrived to find the vehicle parked in front of the home, and light emitting from flashlights inside the home. Daniel Loredo, 37, and Rose T. Herzog, 53, were taken into custody as they exited the back door. Loredo had plumbing fittings in his pocket, along with a glass meth pipe. Herzog had meth secreted in her clothing. 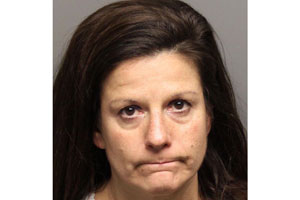 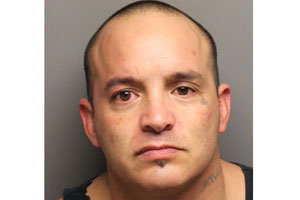 A real estate agent met with deputies and confirmed that the items found on Loredo had been removed from fixtures throughout the house, and damage was estimated to be at least $5,000.