The identities of two Placer High School students killed in a crash on Highway 49 in Auburn last evening have been identified as Jared Gaches, of Auburn, and Trevor Keller, of Foresthill, both 15 years old.  They were killed while walking with another boy, according to the Placer County Sheriff’s Office.

The driver who hit the teens, Philip Ingram, 62, of Auburn, was arrested on suspicion of driving under the influence of drugs, 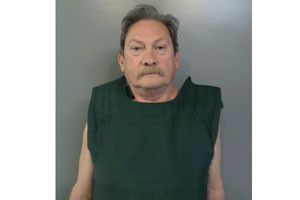 Deputies said Gaches, Keller, and Nick Agosti, 15, were walking far away from the highway when Ingram’s vehicle drifted over to the shoulder and hit the boys,
He said the group was walking to a coffee shop when the crash happened.

Students gathered Monday morning at Placer High School to mourn their classmates, who were both players on the freshman football team.

A candlelight vigil for the two students is planned Monday night near the administration building at Placer High School.