The officer asked Shane Brayton, 39 of Reno and Rod Simpson, 44 of Sun Valley, Nevada to step out of the vehicle so he could conduct a probable cause search, and found something other than marijuana.
Click here to listen to CHP Officer Peter Mann

Estimated value of two pounds of methamphetamine is over 25,000 dollars. 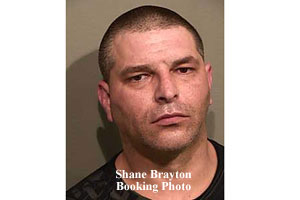 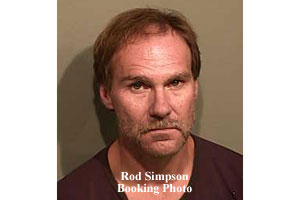 Brayton and Mann were taken into custody for possession for sale and transportation of a controlled substance and are being held on 250,000 dollars bail.