The Viet Nam War was the focus of this year’s Veterans Day Program presented by the American legion Frank Gallino Post 130. Keynote speaker and Viet Nam veteran Norm Dodson spoke about his experience in the war that was not totally supported by those at home. Dodson dispelled some of the myths of the war and says he was surprised to learn how many other young men his age who were in line to be drafted, volunteered to go. 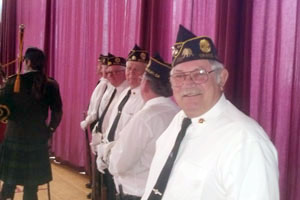 Another common theme that he discovered was untrue was who fought and who didn’t fight. 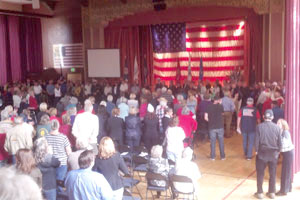 Perhaps one of the biggest myths Dodson was able to debunk was that the US military was involved in the iconic video of an over burdened helicopter attempting to take off from a Saigon Rooftop. 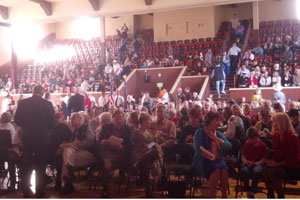