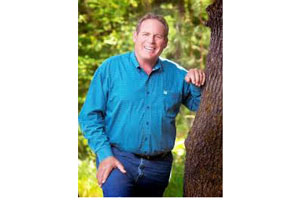 Art Whitney generously contributed to the improvements in the livestock barns – the development of the Whitney Pavilion and the Beef Show Ring are evidence of Art’s personal generosity.

Art will be formally inducted into the Hall of Fame at opening day ceremonies on Wednesday, August 7.

In addition to access to the Fair and its many activities, Art will receive a portrait donated by Shaffers Originals of Grass Valley.
The 2013 Nevada County Fair is August 7 – 11.